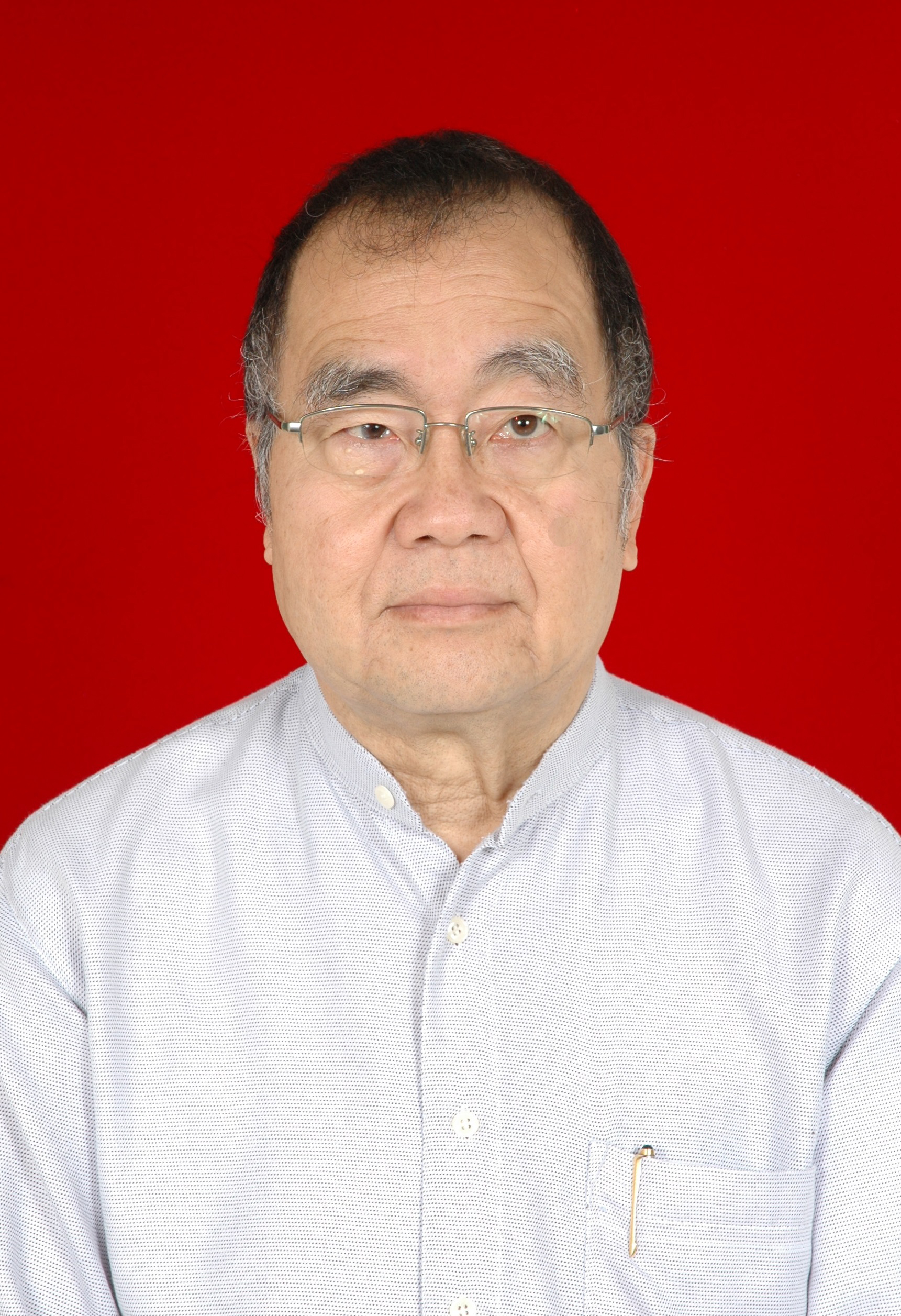 Agus Hendrosusanto was born on August 17, 1942 in Semarang. He is a graduate of ITB majoring in electrical engineering. He began his career by joining the Colombo Plan held by the Embassy of Australia.He worked as an expert in air transportation from 1967 till 1973. After his first period of work service, Agus later moved to PT Berca Indonesia, a member of the PT Central Cipta Murdaya group. He started his career asa salesmen and ended up as a Vice President Director in 2006. After completing his service at PT Berca, Agus then worked for Masa Husada Group to help patients with hemodialysis treatment. Agus takes part in a lot of social activities such as Council of parish, Death and Funeral Service Foundation, School Foundation, Health Foundation. He is currently the President Director of PT Masa Cipta Husada and the Director of PT Masa Lestari Husada.